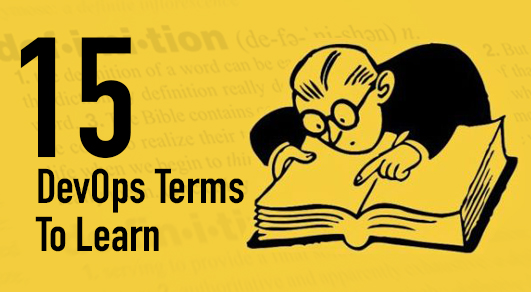 Posted at 23:43h in Technology Blog by admincheckpoint
0 Likes

It seems like these days you can’t go a single day without hearing something about the DevOps movement. Like most things in tech though, people like to create new words or phrases for everything, which makes understanding things like DevOps more difficult than it needs to be. So unless your nose is buried in  The Phoenix Project or the DevOps Handbook, you might be a bit overwhelmed. To make your life easier, I’m going to simplify the 15 most common terms associated with DevOps.

There you have it. Hopefully those definitions make these terms and buzzwords easier to digest. Of course, I could have made this article with 20, 30, 40 or more terms, but keeping it simple and narrowing in on the most frequently used terms was the goal. Let me know what terms you are hearing that are causing you headaches. Until next time…